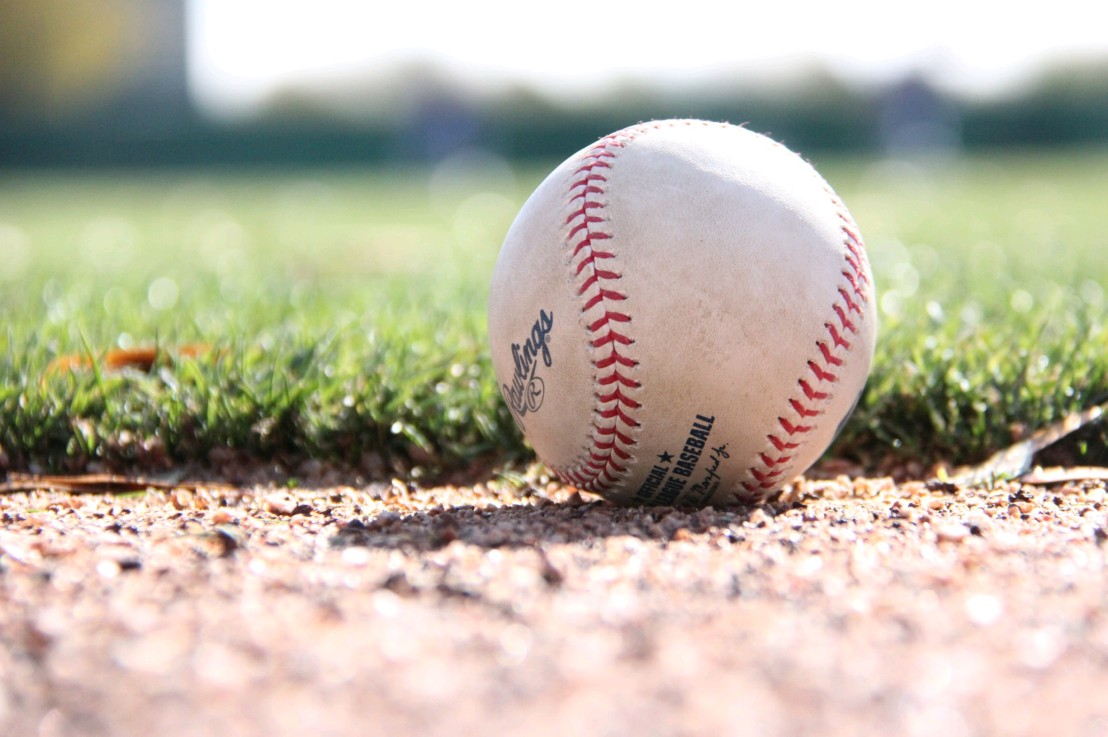 Coming into the year Mitch Keller was my 29th ranked prospect in baseball and 9th ranked pitcher, and that will likely be the last rankings list he is on here at Three Quarter Slot as he will make his big league debut on Memorial Day evening as he will start the second game of a double-header in Cincinnati. The top ranked Pittsburgh Pirates prospect will try and improve a rotation that is coming off a rough weekend as the club gave up 10-7-11 runs to the Dodgers in a three-game set.

Keller’s fastball can touch triple digits but really sits up to 97 on most days with heavy sink. The delivery is easy and repeatable making him a guy who can eat innings and keep his velo deep into starts. He pairs that with a plus curve with a sharp 11-5 curve that breaks well over two planes. His change is still a tick below average but is on track to develop into an easy average offering.

His delivery can show the ball behind his back some, but the controlled motions and high 3/4 slot allows him to throw all his pitches for strikes and really attacks hitters. If/when the change becomes a solid out pitch, he can become a strong number two starter (there aren’t 30 number one starters so likely the future ace of the staff) who can work deep into games. It will be interesting to see how deep the Pirates let him go in his first start, but as the second starter of a twin billing it may come down to how well the first game goes. Being part of a double-header is always a risk that he gets sent right back down the AAA but, even if he does, it won’t be for long as he might be the second best starter in the organization today.

This site is owned and operated by Shaun P Kernahan. Please feel free to contact Shaun for any questions regarding this site.